See how a Veteran-Owned Professional Services Firm is Using Keeper

YRCI is a veteran-owned professional services firm based in the Washington, DC area. It provides expert, consolidated shared services solutions in human capital and human resources, acquisition management, and financial management – to Federal and commercial clients across the nation. It counts the Departments of, Agriculture, Commerce, Defense, Energy, Homeland Security, Health and Human Services, Interior, and Veteran’s Affairs, as well as many other crucial U.S. Government agencies among its customers.

YRCI’s primary output is knowledge; its people and their wisdom are its most valuable assets, so investing in the team and fostering strong relationships is a top priority for the firm. Hans Jaeger, Chief Client Development Officer, reiterated the importance of having face time with teammates. He pointed out how in 2016, the company invested in a “beautiful, new headquarter space.” According to Jaeger, “it was designed to be a destination for our global workforce. A mecca where we could fly our people in from all over the world.”

Of course, with the pandemic, the face-to-face meetings and the events at their shiny new headquarters ground to halt.

The good news was that YRCI was able to pivot quicky and adapt to the new normal. As Dave Spinale, Director, Program Services at YRCI said, “We help customers manage through change and tap into the full potential of their workforce no matter the circumstances, so we were able to tap into that expertise and apply it to our own organization.” 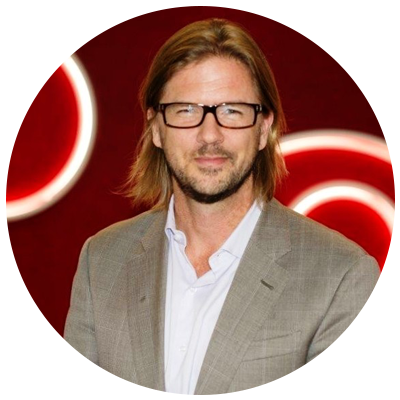 “We see the potential for KeeperAI as a strategic enabler, helping our employees and managers build stronger bonds through improved understanding and well-being in a way that fosters success and helps mobilize our organization to deliver great value.”

Like many other organizations, YRCI discovered it could thrive in a remote environment. Despite the lack of interpersonal connectivity and the many unprecedented challenges, they were still able to grow significantly, onboarding 270 new hires since the pandemic began, significantly increasing their headcount of employees worldwide.

The influx of talent is actually what sparked the idea to use a tool like KeeperAI. YRCI’s new hires are more geographically dispersed than before and many have still not met anyone else from the company in person. In addition to the new blood, teams were busier than ever, operating in production environments, which left very little time for people to stop and get to know one another. It became clear to leadership at YRCI that they needed an innovative approach to help new teammates quickly get to know one another and help existing teammates re-discover one another.

Breaking the ice and helping people show their true selves through a fun, interactive platform…that’s what KeeperAI is all about.

“For some, it’s merely a saying but we at YRCI are quite literally in the people business,” said Jaeger. “So a solution like KeeperAI, which focuses on what makes people tick, made a lot of sense to us. We saw the potential to use it for ourselves and possibly with our customers.” Spinale put it aptly: “A tool like KeeperAI helps people form stronger bonds, human bonds beget meaning and meaning translates into better performance.” 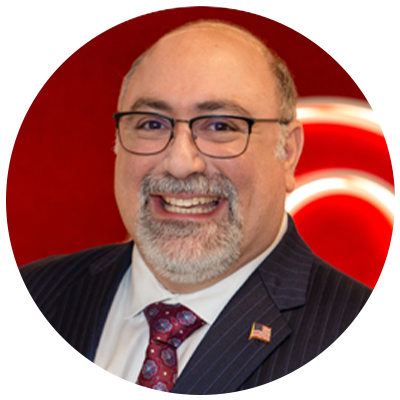 “We’ve been focused on cultivating collaborative approaches in a remote environment. That focus has resulted in sweeping change for us in terms of how work gets done, and how the team experiences it.”

YRCI has started to roll out KeeperAI to its staff, asking them to take a few minutes to fill out a KeeperAI profile and “paint” a picture of their personality through their own image choices. The insights gained from the profiles and personality dashboards are helping YRCI teammates see one another in a new light, helping leadership mix and match teams for optimal performance and reinforcing YRCI’s value-based and collaborative work culture.

“There’s nothing else like KeeperAI in the marketplace. This small startup is onto something big and we’re glad to have gotten on board early,” said Jaeger.

Be You. Connect with Authenticity.